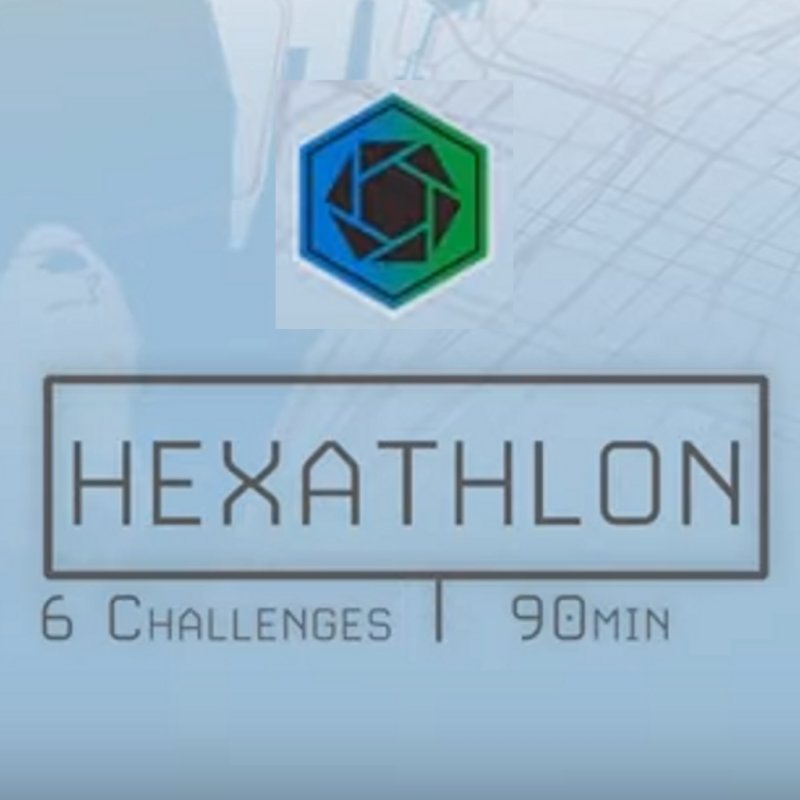 Today’s giveaway is a burster nano pack, and today’s memory is a time when we used at least a nano pack’s worth of bursters – the Field Test: Hexathlon from September 14, 2019.

This was one of the first events announced after this site launched, and we had a lot of fun with it.

First, following the minor kerfuffle about a couple of scanner badges that were a little too blue for some agents’ taste, we speculated that the tiers for the newly-announced field test badge would be orange, ecru, periwinkle, denim, and “prime” (aka purple-blue).

Then, once Niantic announced there would be 6 individual competitions, without naming those, we stepped in to predict 5 utterly ridiculous challenges and one (AR-mode portal deployment) that would be really cool to actually see in some form.

After that, Niantic announced that in-scanner registration would roll out for the Field Test, but they did so before the required update had rolled out to all users. Because many agents were very excited about this new kind of event, and because some had already made travel arrangements to attend one, there was a minor panic that registrations would sell out before everyone could access the new in-app registration. We predicted a stampede as agents clamored to get the new version installed so they could register for the Field Test.

Finally Niantic actually revealed the real challenges for the Field Test, and they were much more mundane than our earlier predictions, but still quite fun. We tacked on some of our own suggestions for how to enjoy the event.

While the actual Field Test event was not without some hiccups – agents in some cities were unable to participate at all for half of the duration of the event, while others experienced major scanner lag or issues logging in, Niantic ensured that those who attended got the scanner badge they deserved, and most agents who attended agree that this was a fun event. 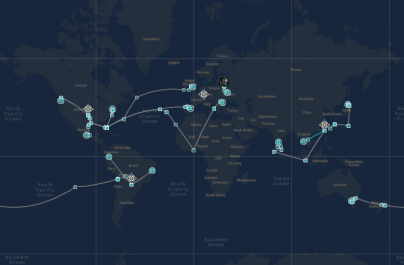 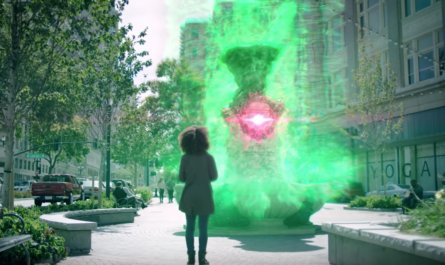