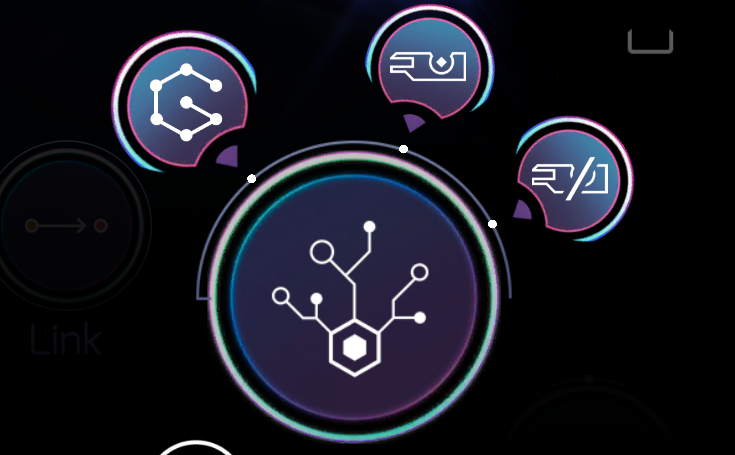 It’s been a while since we did one of these, but in case you don’t follow every update on every social channel, here’s a bunch of stuff that is happening in Ingress.

Edit: Shortly after publication of our quick hacks, Niantic announced the roll-out of a new version of the client. Several bug fixes and a new feature (“core-shell avatars”) coming. 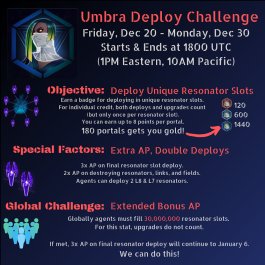