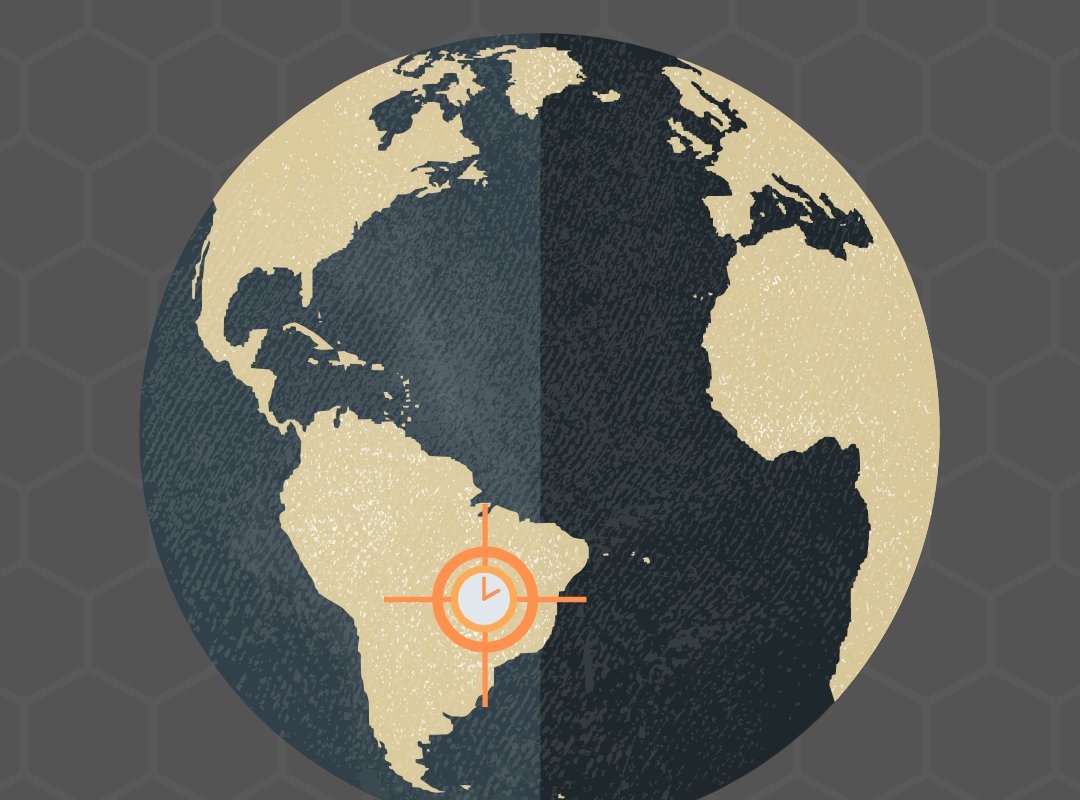 While we are still awaiting the final Round 7 results, we have gotten a preview of some changes coming in Round 8. To make the targeted drops coming this round a bit more challenging, each will have a limited window to retrieve the tessera for agents to be eligible to make a prediction. The length of that window will be extended based on how many agents post screenshots of a “linked” global tessera in a designated time period. For every 100 agents who post a screenshot of the linked global tessera, the prediction window for the targeted tessera will be extended by 30 minutes.

The Truthseeker has also hinted that we will soon learn what the reward is for the faction winning the Tessellation. While the Resistance hold the lead at this moment, there is still plenty of time for either faction to win this event.

Global Tessera: These are the hexagonal-shaped media that you get from hacking any random portal anywhere in the world. Keep posting screenshots on the relevant thread in the forums until the thread is closed, even if you aren’t going to be in the first 3 from your faction to post. The more people who post, the longer agents will have to find the targeted tessera.

Targeted Tessera: These are the media that you get only from hacking a specific portal in a specific place. Agents may find clues on the Ingress Community Forum or in other places to hint at where this is. If you are asked to hack a specific portal, be aware there is a time limit on this. As always, try to get there as quickly as you can (while being mindful of your safety), and post on the relevant thread in the forum. 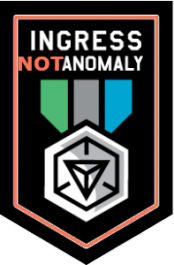 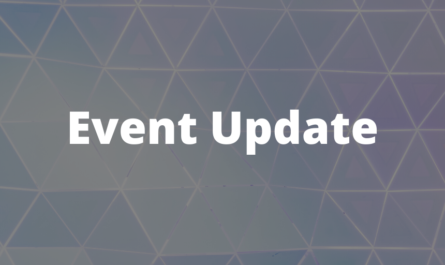