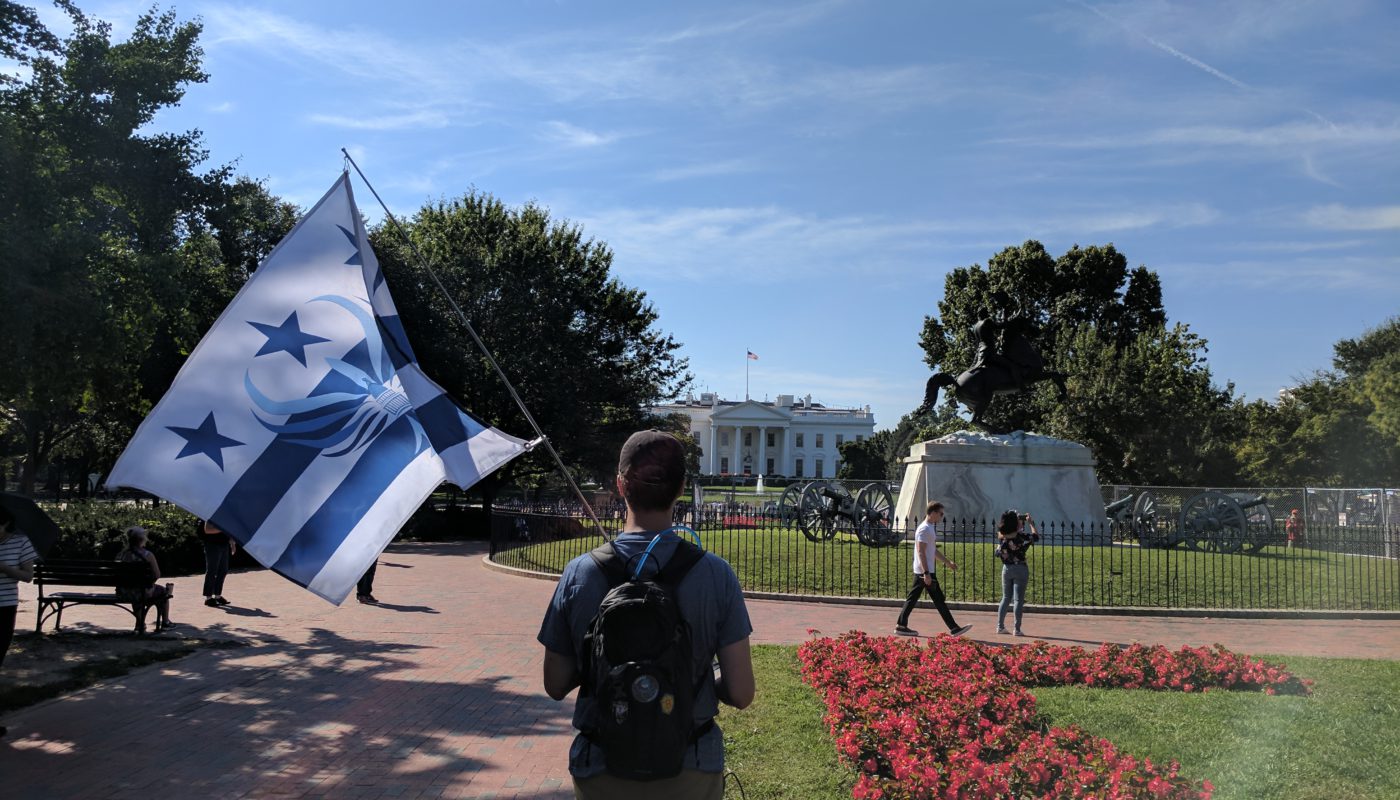 WASHINGTON, DC. – A lone Ingress Agent showed up today in the Nation’s Capital in the hopes of testing his Ingress skills against other agents from both factions. Despite the fact that the city is under a Public Health Emergency and Stay At Home Order that has been extended through May 15, the intrepid agent believed that the struggle against Nemesis is definitely essential business.

Undeterred by the fact that Niantic postponed the April Hexathlon events and never opened registration, the agent firmly believed that by hacking the registration portal (wherever in the city it may be) and completing the minimum requirements, he would surely earn the Lexicon badge. He also expected to have a chance at the Elite tier, earned for scoring in the top 10% of agents in at least one of the stat categories.

Unfortunately, upon arrival in the city, the agent was unable to locate the registration portal. He tried to look for signs of scanner activity, but there were virtually no other agents active in the entire city from either faction. His competition was apparently taking the “secret agent” aspect of this game very seriously.

The agent did discover that there are Mission Day missions active in the scanner and intends to complete the missions tomorrow in the hopes of earning the coveted Mission Day badge.  When informed those Mission Day missions had been around since the city hosted the 13 Magnus Reawakens anomaly in 2017, the agent just shrugged and said “we’ll see what happens.”

Stay safe and healthy, agents. Wash your hands, maintain physical distance from others, and follow local and national health guidance. We look forward to seeing you in Washington, DC whenever it is safe to do so. 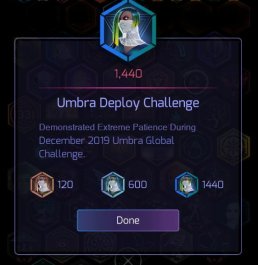