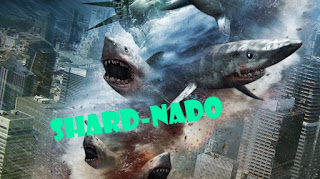 The shards kept moving through the weekend, and for those of you who didn’t wake up every 5 hours to find out what happened, here’s your recap.

Two shards are still on the map:
Three more shards are set to spawn on Tuesday, September 24. As with last time, Niantic has not said exactly when to expect those shards to appear, but a good bet would be shortly after one of the two jump times that occur during Niantic’s business hours – either 11AM Pacific (1800 UTC) or 4PM pacific (2300 UTC).
Remember, you can follow the shards on our own shard tracker. Jump times are also posted on every page (on mobile you may have to tap the ‘hamburger’ menu to see them). And don’t forget to share your photos and enter them in our photo contest if you help out with shards in any way.

Shardpocalypse Day 1: We Have A Map