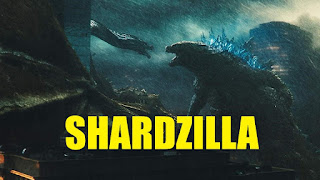 Well here we are, in the shard home stretch.  All the shards are now visible on the map and we have until Monday to get them to targets. Since the last full update, four shards have scored.

This leaves one shard remaining from the last wave:
And that brings us to the three newest shards:
These shards will have 13 jumps to make it to their targets. This feat has been accomplished by 4 shards so far (#3, #4, #5, and #7), and agents have the weekend to help make this happen. A reminder below of what’s at stake: 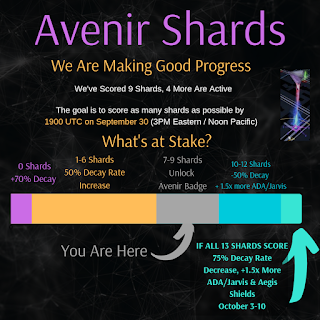 Shardy Claus is Coming To Town