As is customary before anomalies, we expect the Street Sweeper to active this evening. That means instead of dropped items staying put for many hours (unless someone picks them up), dropped items will disappear within approximately 10 minutes.

While this has been known to catch agents by surprise, some agents have come to expect it, and even look for ways to improve it. In particular, we received the following question from an agent:

@Agent in Baltimore, MD, USA: @Not Ingress GCM, People keep telling me the anomaly street sweeper is coming. Is it possible to get your cleaning crew to clean my house as well?  How much CMU will that cost me?

@Not Ingress GCM: @Agent in Baltimore, unfortunately we are unable to offer that service in the current version of Ingress. However, exciting changes are coming to the Ingress store as we work to make the game more sustainable, so stay tuned. 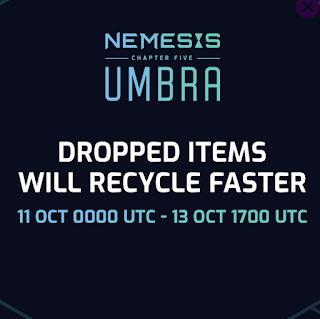 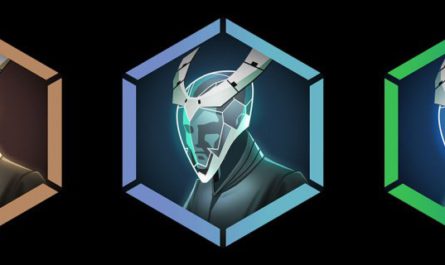