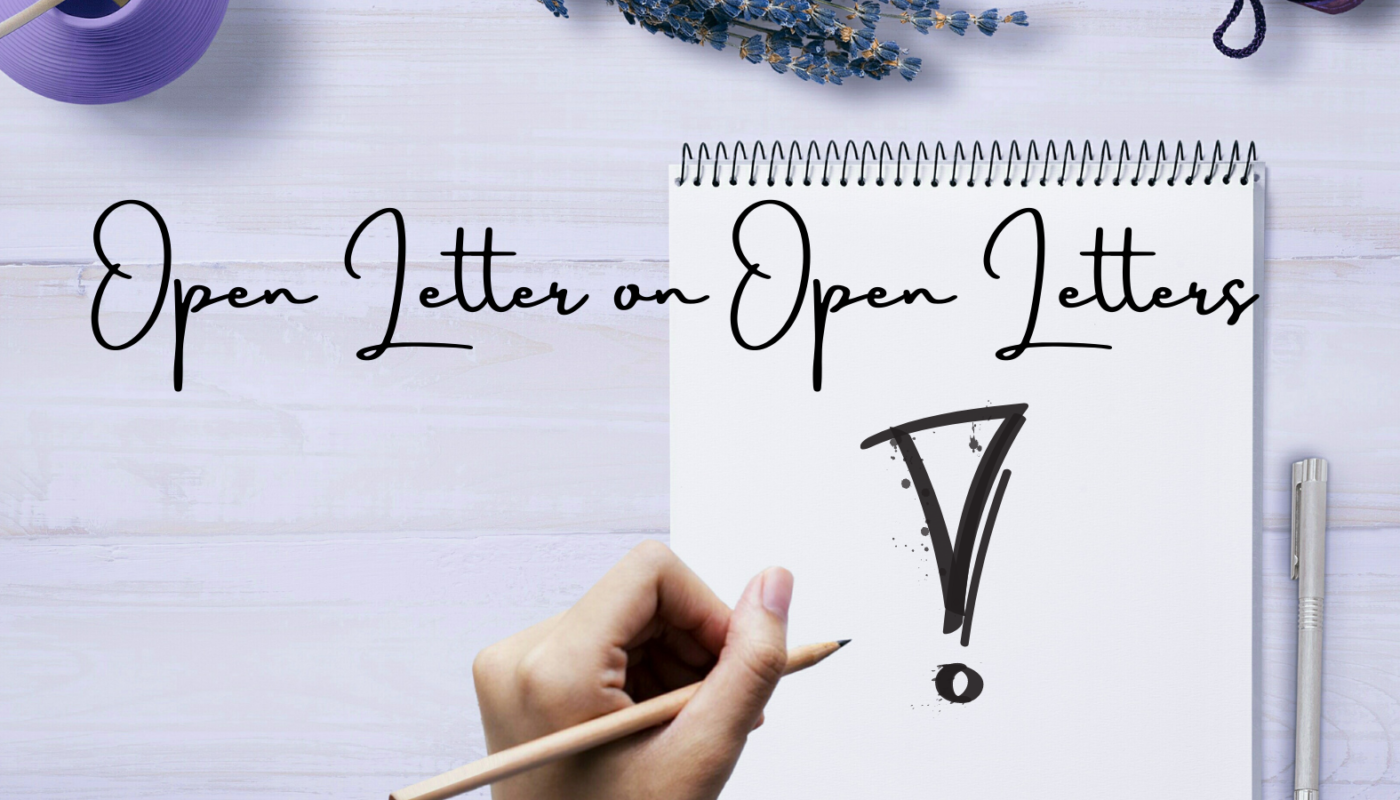 Dear writers of open letters on the Ingress community,

While reading open letters was once a fun activity, lately it has become more of a chore. It’s as though you don’t even care about positive change anymore, and instead just have a laundry list of gripes with no clear solutions or measures of success, scattered with matters of opinion that only about half of the player base shares.

Specifically, these issues need to be addressed:

In any case, if you do not take immediate steps to improve the letters, I will have no choice but to stop reading the letters on the Ingress Community Forum altogether and go read open letters on the Silph Road subreddit instead. The trainers over there know how to rant. Can you believe that Niantic is forcing Pokemon Go trainers to get within 40 meters of a POI even though the pandemic is still raging in parts of the world? That’s only twenty times the distance that the CDC and WHO deem safe. Now that’s quality ranting.

In the mean time, I ask all agents to boycott open letters with me. And I will link back to this letter on every tangentially related forum post until these problems are resolved.

Tidying Up Your Ingress Inventory

Aurora is very disappointed in you