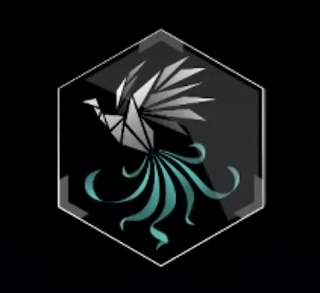 Ingress turns 7 this Friday, and Niantic is building upon its history of anniversary gifts to agents. Ingress Producer Brian Rose has all the details on the Ingress community forum.  Double AP, triple level 7 deploys, free gifts in the in-game store, and an anniversary badge.  The festivities kick off at 1800UTC (that’s 1PM EST, 10AM PST) on Friday, November 15 and continue until the same time November 22.

Unlike Niantic, Not Niantic can’t give you extra AP or free toast beacons, but we can still do something special.  We are going to mark the 7 year anniversary of Ingress by posting every day during week 7 with a trip down memory lane of some of the events from Ingress that happened during year 7. So be sure to check back as we recount Dark XM and Field Tests and more.

2 thoughts on “The Seven Year Itch”