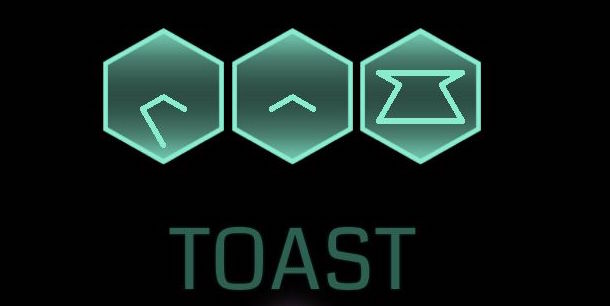 memories
For Ingress’s year 7 celebration, agents get double AP and a free item each day for a week. For the first day of the Niantic anniversary giveaway, they are buttering up agents by giving away Toast beacons. Before you head over to the in-game store to claim your three free beacons, here is a reminder of where it started. As Ingress Prime rolled out, agents noticed that occasionally they’d see “This is a Toast Notification” appear when things started to go a-rye.

Ingress agents have a reputation for being kneady, so for April Fools Day in 2019, Niantic decided to cook up something special.

The first thing to pop up were toast glyphs:

Then they tried to make some dough by selling us toast beacons:

Then, if field art is your jam, Niantic made toast their monthly field art challenge. They highlighted some of the upper crust selections:

Finally, Vancouver agent NinthAnt decided to go against the grain and level-up after recursing only by deploying toast beacons. He called this operation Pay To Win: Toast The Town. The most heart-warming part of this was NinthAnt’s decision to donate $10 to the Downtown Eastside Women’s Shelter in Vancouver for every comm ping during this event. In total, he donated $12,000 to this worthy cause.

They discontinued the toast beacons before they got stale, but today is your chance to get a few more, for free. 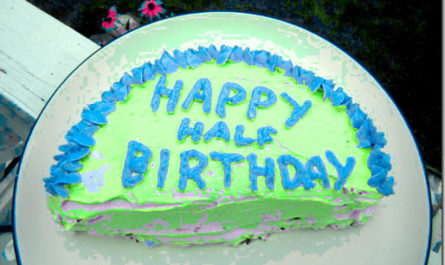 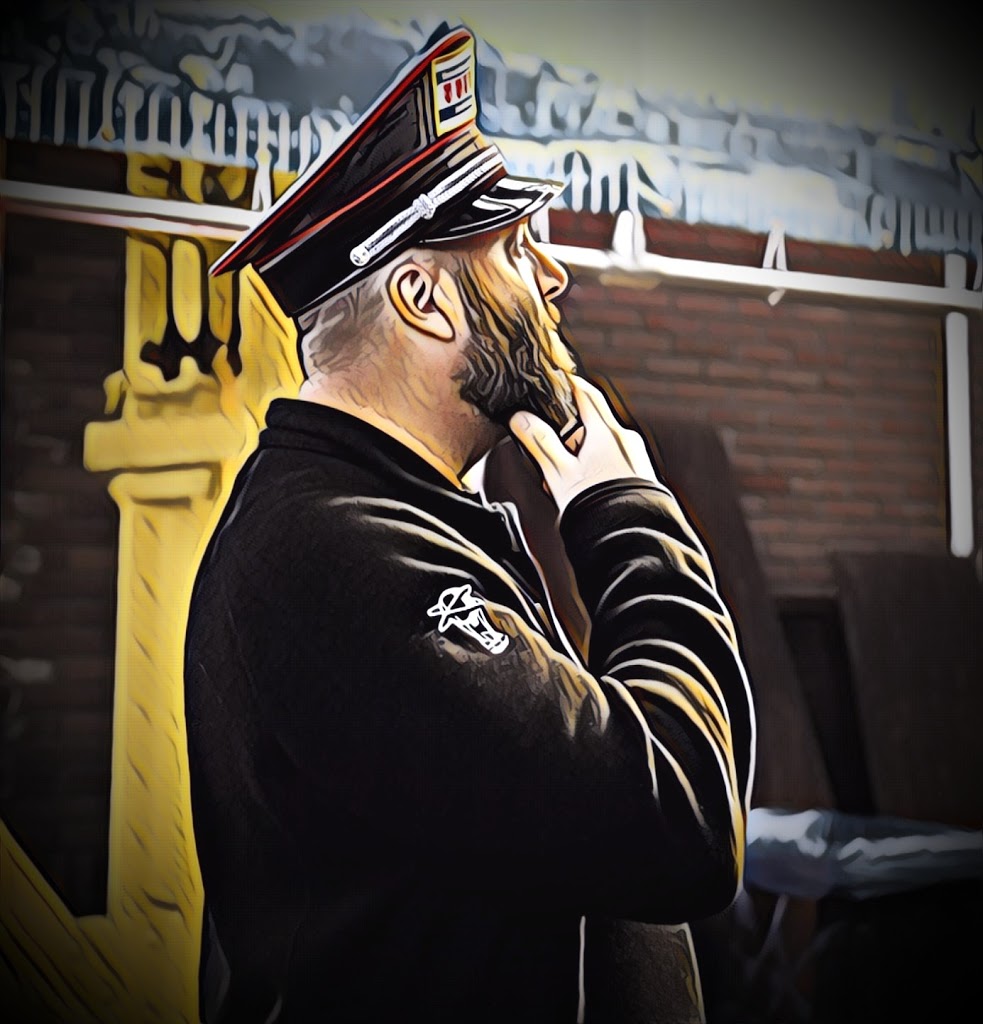