Niantic announced today that the Trusted Reporter system has resumed. Agents will be able to report serious spoofing incidents via a bot unique to their faction via telegram – Enlightened or Resistance agents should submit their reports via @IngressEnlTRBot or @IngressResTRBot, respectively.  Niantic has stated that these bots are only to be used for serious spoofing allegations, such as remote mountain portals, not for less-impactful spoofing, and certainly not for non-spoofing cheating allegations such as multi-accounting or trespassing. Those should be reported by the agent themselves via support.ingress.com.

Of course, Not Niantic wouldn’t be Not Niantic without introducing our own snarky take on this, so we have hastily rolled out @NotIngressTRBot on telegram. All agents, regardless of faction, can send their reports to our bot, and we will do absolutely nothing with that information (except maybe occasionally chuckle at the bot logs). But hey, sometimes you just want to vent, and our bot is there to help out. So go ahead and complain that an agent in your area has too much time to play Ingress, or that they are harassing you by repeatedly taking down your desk portal as they commute past it.

As of right now, our bot is very simplistic, but time permitting we may add new snarky responses. 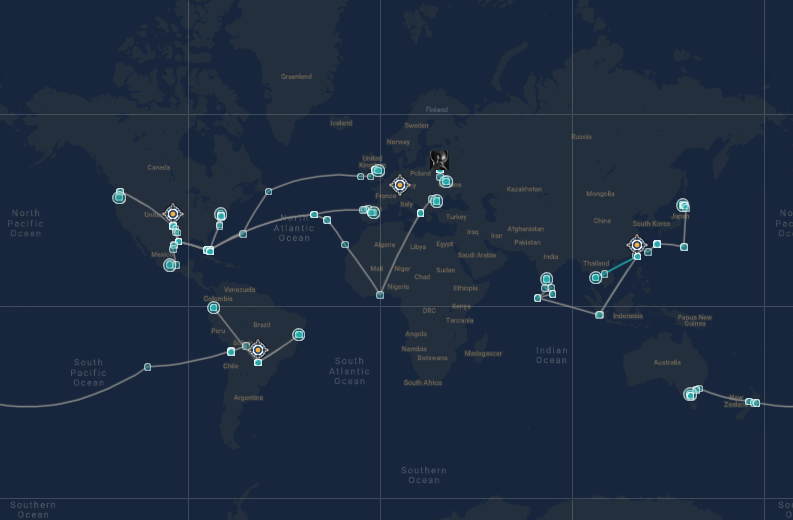